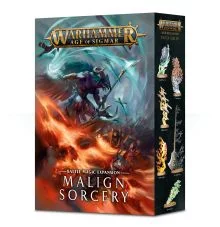 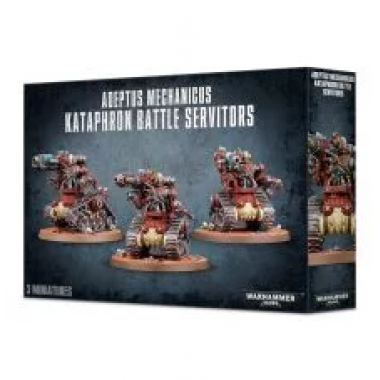 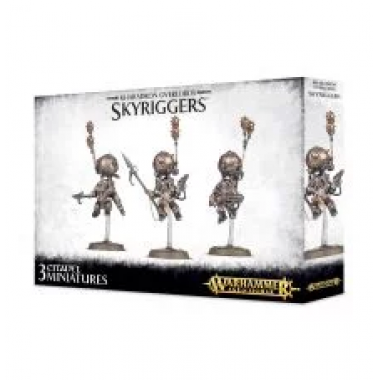 The cataclysmic necroquake of Shyish has flooded the Mortal Realms with the powers of the aether. Incantations summon forth new conjurations of unprecedented power and frightful sentience, but beware – such endless spells can be treacherous, as likely to turn upon their caster as they are to devastate the enemy. From unleashing disembodied gnashing jaws to devour your foes, to raising prismatic barricades to protect your flanks, doing battle in the time of the Arcanum Optimar is unlike anything that has come before._x005F_x000D_
_x005F_x000D_
The Malign Sorcery boxed set is an expansion for Warhammer Age of Sigmar containing new rules and spells for magic, along with 17 imposing miniatures used to represent Endless Spells, powerful pieces of sorcery that can be unleashed by any wizard. These rules and miniatures can be used alongside the core rules to introduce wildly different and incredibly powerful spells brought about by the Arcanum Optimar – an age of rampant magic. When combined with the Realm of Battle rules found in the Warhammer Age of Sigmar Core Book, this set becomes a gaming toolbox you can use to fight narrative-driven battles in the Mortal Realms.

Be the first to review “AGE OF SIGMAR: MALIGN SORCERY” Cancel reply
Your custom content goes here. You can add the content for individual product
Back to Top