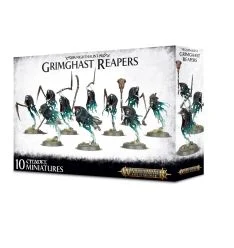 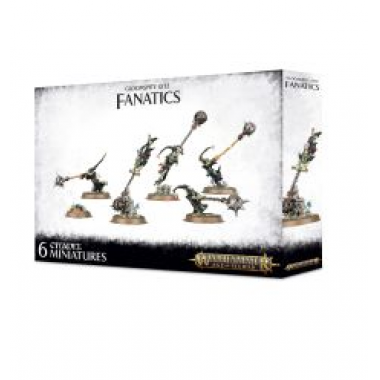 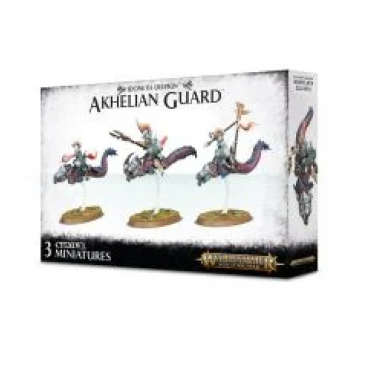 In life, those who were to become Grimghast Reapers were careful and meticulous killers. In death, they never cease in their long, sweeping strokes that mercilessly cut the enemy down a rank at a time, and they never tire. Like clockwork, they endlessly repeat their deadly shearing strikes. The grim spectres move quickly, hovering down to attack, doing so with jarring motions antithetical to the graceful movements of the living. They seem to start and stop, travelling in convulsive bursts; but they are fast for all that.

This multi-part plastic kit contains the components necessary to build 10 Grimghast Reapers. These indiscriminate spectral killers are notable for consisting of little more than a heavy robe atop a wisp-like ethereal form. Their tortured faces are wrapped in a scrap of sanctified shroud, which prevents them from vision – either physical or witch-sight – a curse which keeps them in a white-hot fury. Each carries a slasher scythe, which they are posed sweeping in a lunging motion; you have the option to build 1 miniature as an Extoller of Shyish, the unit leader. The Extoller of Shyish carries a death knell – a great bell whose tolling strikes to honour the Supreme Lord of the Undead. 2 death knells are included. Each miniature is attached to its base via a gravestone from which its form exudes; an appropriately macabre detail.

Be the first to review “Nighthaunt – Grimghast Reapers” Cancel reply
Your custom content goes here. You can add the content for individual product
Back to Top